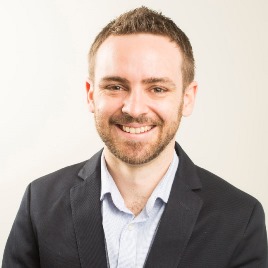 Dr Morse is a Specialist Orthopaedic practitioner based in Townsville and consulting in Ayr.